The Pack and remake of Eli Roth’s Cabin Fever have secured home release dates, so you will be able to get your claws in to the films on DVD or Blu-ray on 5th July. They will make for one hell of a horror double bill, with one focusing on a horrifying skin-eating infection and the other following a family terrorised by rabid, bloodthirsty dogs. 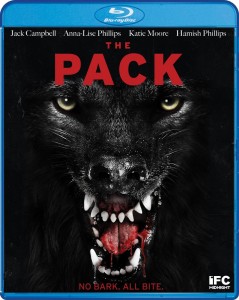 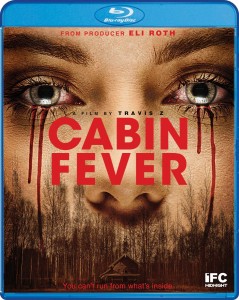 Both films will receive ‘making of’ featurettes, so you can delve in to some behind-the scenes action, as well as a theatrical trailer. They’re a little light on the special features, which is a shame, but if we’re shown how some of those gruesome Cabin Fever effects were achieved I’ll be happy.

You can read our review of Travis Z’s Cabin Fever here and Nick Robertson’s The Pack here.