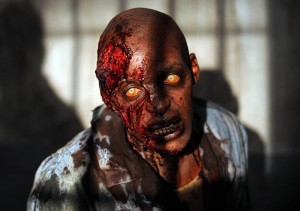 Great news for fans of the zombie franchise, [REC]. It has just been announced that the Jaume Balagueró directed [REC] 4: Apocalypse has been snapped up for US distribution by Magnet releasing. First premiering at Toronto’s Midnight Madness strand before releasing in Spain on Halloween, [REC] 4: Apocalypse moves all the action aboard a ship with Manuela Velasco making a welcome return as everyone’s favourite reporter, Angela Vidal.

“As this is the final chapter we needed to make sure the film dealt with any unanswered questions and ambiguities,” said Balagueró in a recent interview with SCREAM. “The film is just one big, unassuming roller-coaster ride of fun…”

The distributor previously handled the second and third entries and today Magnolia president, Eamonn Bowles commented “We’ve loved the [REC] series from the beginning, and this final installment brings it to a truly satisfying and scary conclusion … Fans of the films will be very pleased.”

Magnet plans to release simultaneously in cinemas and digitally on the 2nd of January 2015. In the meantime don’t forget to read our full interview with Balagueró in the current issue of SCREAM magazine along with our review right here (http://www.screamhorrormag.com/rec-4-apocalypse-film-review/). 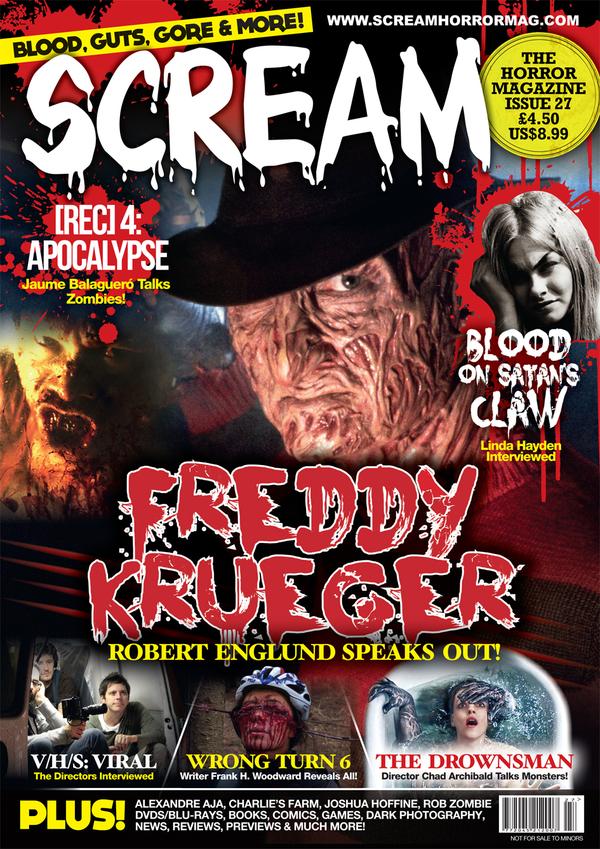