What better way is there to be introduced to the characters from an upcoming film than by having a poster dedicated to each of them? The Invitation has kindly invited us to meet a host of the folk from the film that stars Logan Marshall-Green, Emayatzy Corinealdi, Michiel Huisman and Tammy Blanchard.

Synopsis:
Will and Eden were once a loving couple. After a tragedy took their son, Eden disappeared. Two years later, out of the blue, she returns with a new husband… and as a different person, eerily changed and eager to reunite with her ex and those she left behind. Over the course of a dinner party in the house that was once his, the haunted Will is gripped by mounting evidence that Eden and her new friends have a mysterious and terrifying agenda. But can we trust Will’s hold on reality? Or will he be the unwitting catalyst of the doom he senses?

Check out the host of character posters below; they are dark and mysterious as they shroud the characters in darkness, hinting at the secrets they may be hiding and the underlying sense of distrust that seeps through the film’s seams. You can also have a gander at the atmospheric and chilling trailer over here. 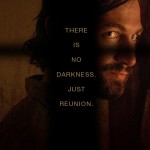 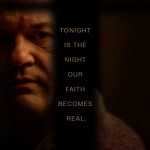 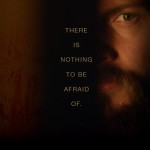 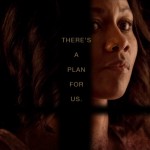 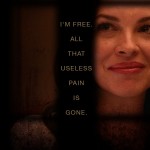 The Invitation comes from director Karyn Kusama (Girlfight, Jennifer’s Body) and is raring up for its VOD and limited theatrical release on 8th April 2016 in the USA.
Share this...