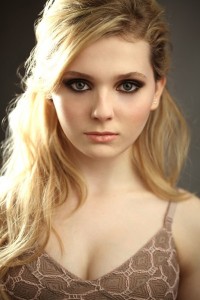 A few months ago we revealed the supposedly full cast of Fear, Inc., but it has now been reported that Abigail Breslin (Zombieland, Maggie, Scream Queens) has become a surprise addition to the film. This is particularly surprising because the film has already wrapped filming, so we have to assume that additional photography has taken place.

Fear, Inc. is the place to go if you want to have your greatest fears brought to life as the company will charge a price to terrify the bejezus out of you. Sound like something you’d enjoy? Then look no further, because this film explores that very idea.

Synopsis:
Fear, Inc. concerns a company that, for a high price, will bring a customer’s greatest fears to life. When a horror junkie’s customised experience begins, he and his friends must determine whether or not the company’s team of degenerates are merely fulfilling the contract, or have a darker agenda.

Fear, Inc has a release date slated for 2016, so hopefully a trailer will be unleashed soon.