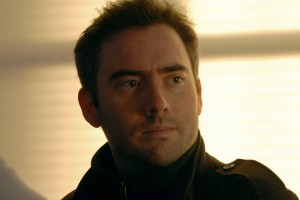 If paying to be terrified is your thing, then you are probably going to love the concept behind Fear, Inc. The film follows a company who will charge you – a lot, I imagine – to bring your greatest fears to life. So, if you want to be buried alive, chased by gigantic spiders or a clown..then these might be the guy’s you should call.

Synopsis:
“Fear, Inc. concerns a company that, for a high price, will bring a customer’s greatest fears to life. When a horror junkie’s customized experience begins, he and his friends must determine whether or not the company’s team of degenerates are merely fulfilling the contract, or have a darker agenda.”