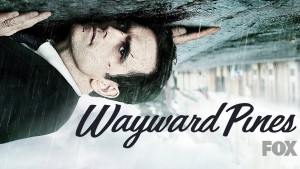 Wayward Pines was originally intended to be a one-off “event” series, but its popularity has proved that the audiences love it and want more perplexing town action. Albeit nothing truly spectacular, it was an overall interesting and mind-bending TV series that put M. Night Shyamalan back on our radar. The ending was a little underwhelming, but now that it has been renewed for a second series it has the opportunity to redeem itself. 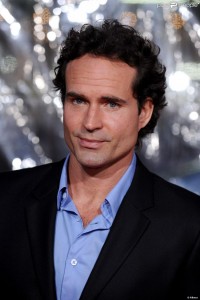 It has now been announced that Jason Patric, who played Michael in Lost Boys, has secured a deal to be the lead in the new series of the show. The second series will pick-up after the events of the last, with the residents trying to escape the clutches of the First Generation. A new resident arrives to Wayward Pines in the middle of this rebellion and has to help fight to save the human race.