Zombie Rom-Com Life After Beth Gets An August Release 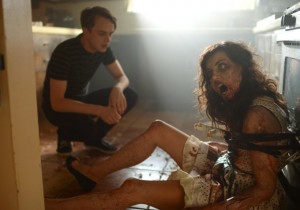 Synopsis:
Zach is devastated after his girlfriend, Beth, unexpectedly dies. When she suddenly rises from the dead, he sees it as a second chance and decides to do and say every thing he wishes he had while she was still alive.