The official trailer for the Zombie Massacre 2: Reich of the Dead has just appeared in internet land but still no releases dates have been announced. The film is directed by Luca Boni and stars Andrew Harwood Mills, Ally McClelland, Dan van Husen, Aaron Stielstra and Lucy Drive.

Synopsis:
A bunch of WW2 American soldiers fighting against a horde of zombies created by the Nazis using the prisoners of the camps have only one night to save their own lives… but this is going to be hard! 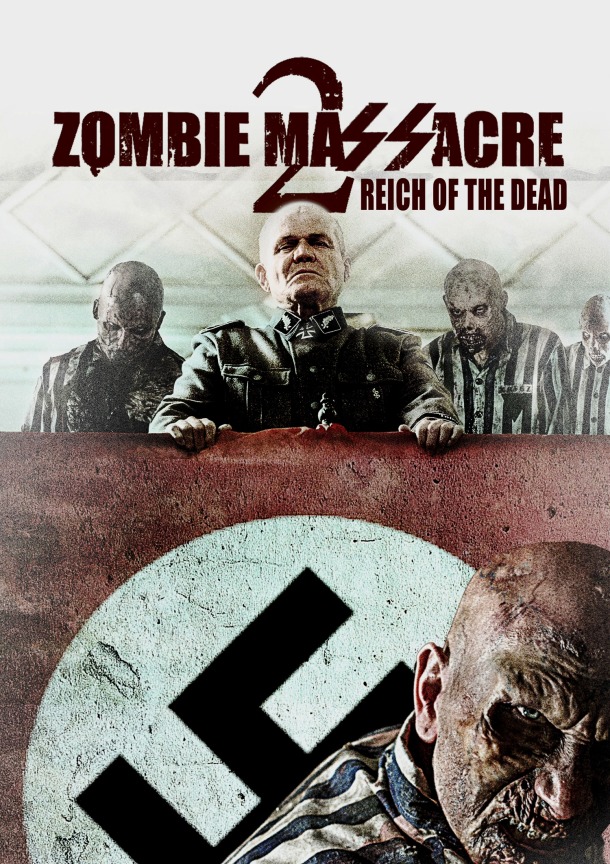