You’re Not Alone Heads to EFM in Berlin

Eduardo Rodriguez’s latest horror offering is heading to EFM in Berlin. Titled You’re Not Alone – original, right? – the film follows a woman who regains custody of her daughter after the death of her estranged husband. She hopes to repair the pair’s relationship, but an evil force starts to torment them in their new home. 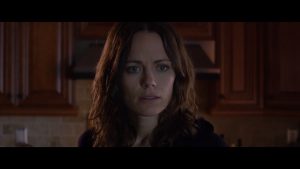 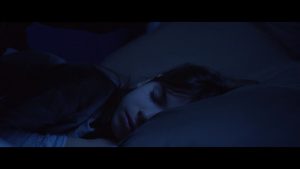 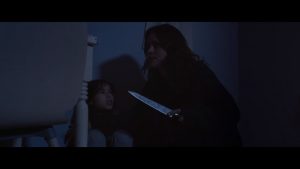 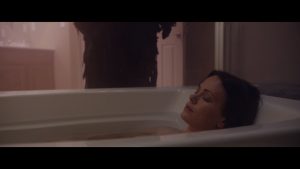 The plot sounds slightly generic and I can’t help but feel like we’ve seen similarly plotted films like this a thousand times. That being said, there is a lot to enjoy in haunted house features, especially ones with strained relationships at the forefront. We’re sure that the mother and daughter’s relationship will repair when they join forces to defeat the supernatural, but maybe we’ll be proved wrong.