Wrong Turn 6 On The Way 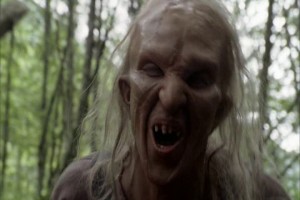 The gory backwoods horror series WRONG TURN 6 is going further down that ill-advised road, as word breaks that a sixth instalment is in production and currently shooting in Bulgaria. Valeri Milev is directing the new sequel and as for casting – Sadie Katz was cast first, and now it’s been announced that Aqueela Zoll, Anthony Ilott, Joe Gaminara, Harry Belcher, Raymond Steers, Luke Cousins, Chris Jarvis, Rollo Skinner, Billy Ashworth, Tabitha Luke Eardley, and Roxanne Pallett will all be joining her in the sixth feature. Nope, we haven’t heard of them either!