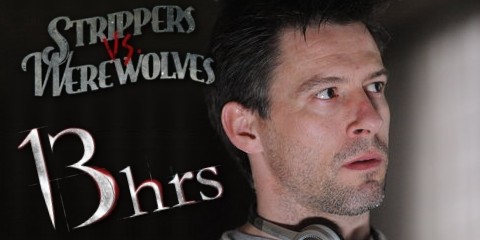 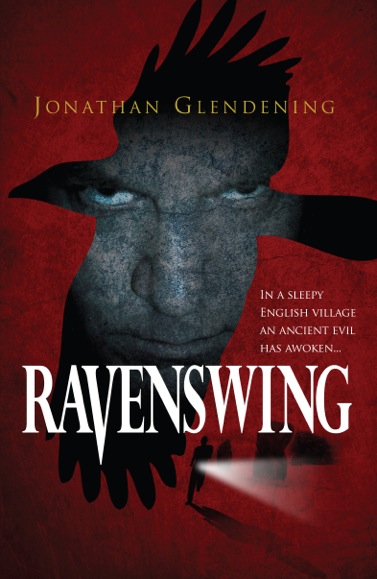 British film director/scriptwriter Jonathan Glendening has now turned author! Jonathan has just released the excellent horror/thriller RAVENSWING. We have 5 copies of the new paperback signed by Jonathan to give away to 5 lucky SCREAM magazine subscribers. To enter, email your name & SCREAM subscriber number to media@screamhorrormag.com (please make the subject heading ‘Ravenswing’) on or by April 20th 2014 and all entries will go into a lucky draw and 5 magazine subscribers will win a copy.

Synopsis:
‘RAVENSWING’ – is visceral, heart-pumping, genre-twisting, suspense, horror, action, thriller. Courier, Michael Phillips, has to deliver a package to an isolated village. Lost in the dark and winding country roads he’s in a car crash. The other car is totalled and he thinks he’s killed the driver, but the little girl in the back seat is alive. Unfortunately, the driver did survive and he’s the girl’s psychopathic stepfather. He pursues Michael and the girl, leaving in his wake a trail of murder and blood which is found by a lone police officer. Michael becomes his only suspect. It’s Halloween, there’s a full moon and Michael’s journey becomes a bizarre, lunatic, nightmare descent into hell.

Read an interview with Jonathan about RAVENSWING: