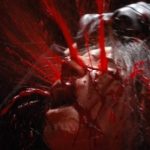 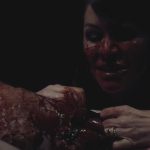 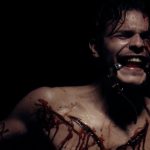 The new vision shifts the action to France, where exotic caterer Fuad Ramses and his family have moved to run an American diner. Picking up shifts at a museum of ancient Egyptian culture, Fuad becomes allured by goddess Ishtar who speaks to him in visions. Succumbing to her deadly charms, he sets about a new life of murder and cannibalism.

Described by Matthew Lillard’s Chip in John Waters’ Serial Mom as “the Citizen Kane of gore movies”, Lewis’ splatter landmark was the first film to use gore as a USP, and arguably set the blueprint for the slasher narrative, all the way back in 1963. Legendary ‘Godfather of Gore’ Lewis made a cameo in the remake before his death at the age of 90 last September.

An October home video release is expected to follow the June US/Canada cinema run, with a subscription video-on-demand window available for December.