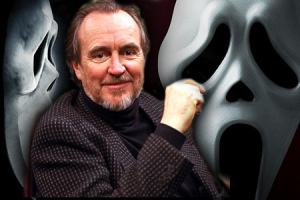 Interesting news has just appeared online regarding the upcoming TV adaptation of Wes Craven’s slasher film Scream. It now looks like Wes Craven himself will be directing the pilot episode for MTV from a script penned by Jill Blotevogel. Production is said to begin this Summer.  The pilot explores a YouTube video that has gone viral and causes problems for the protagonist, Audrey, who is caught in the middle of murder and the town’s troubled past.