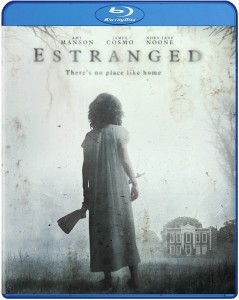 Amnesia makes a wonderful base for a horror film and the producers of Insidious are bringing us just that with their psychological horror Estranged. When she gets in to a terrible accident, January (Amy Manson) becomes confined to a wheelchair and has no memory of her past. When she moves back home she is told she ran away, but strange occurrences soon suggest that something a little more menacing is going on.

Estranged has now been acquired by Well Go USA, who have released films that include Dead Snow 2, These Final Hours, Sadako and Rigor Mortis. So they it know its horror. You can take a look at the trailer below; it looks unsurprisingly creepy with a couple of moments that may make you cover your eyes. It’s covered in a spooky gothic atmosphere that works very well with the black-and-white flashbacks from January’s past. It’s definitely got us hooked and dying to know the family’s deepest and darkest secrets. 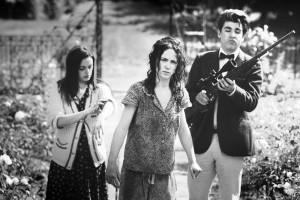 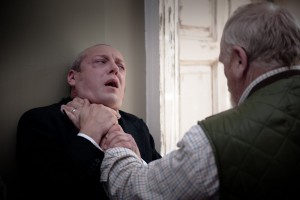 Estranged stars James Cosmo, Simon Quarterman (The Devil Inside), James Lance (Bronson), Nora-Jane Noone (The Descent), Craig Conway (The Descent, Doomsday) and Eileen Nicholas. The film will be released on DVD, Blu-ray and VOD on 12th February 2016.