Before I Wake US Release Cancelled

Relativity’s bankruptcy troubles continue to mess with their release schedule, with Mike Flanagan’s awesome-looking Before I Wake the latest to suffer. 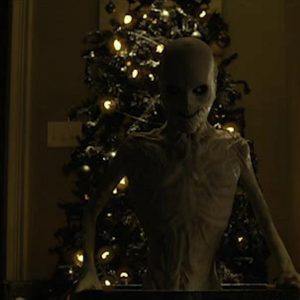 Their long-delayed Kate Beckinsale-starring chiller The Disappointments Room, which sees a mother and her young son discover terrible secrets in their attic, finally now has a release date set for September 9th. Unfortunately, that was the planned date for the US release of Before I Wake, which now looks to be subjected to further delays. While it was released worldwide earlier this year, US audiences have so far been denied a chance to see the latest from the Oculus/Hush director.

Relativity’s woes included a legal battle with Netflix, and have played havoc with their releases. Before I Wake now has no release date currently set, and could be in for quite a wait. Which is a shame, because it looks like something rather special indeed. Check out the trailer below. 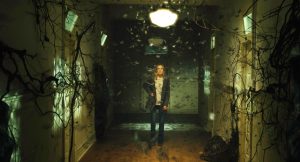