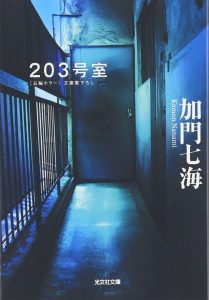 The film is currently in post-production and Voltage will introduce it to buyers at the upcoming Marché du film. Voltage’s Babacar Diene serves as an executive producer, with Ammo Entertainment’s Annmarie Sairrino and Ammo Inc.’s Moeko Suzuki producing alongside Kat McPhee, Ben Anderson, and Eric Gibson.