Us and Them Eats the Rich on VOD 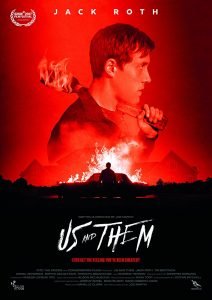 The ever-growing wealth divide in modern Britain provides the inspiration for Joe Martin’s Us and Them, which sees a downtrodden youth attempting to ignite a revolution by staging cyber attacks on the rich and powerful. As his anger increases however, so too do the risks he takes.

The film garnered positive responses from its festival run last year which began with its premiere at SXSW. Audiences can now see the film at home, as it has just been released on Digital and On Demand via iTunes.

Jack (son of Tim) Roth stars, as “…an ordinary working-class kid who is tired of the rough deal he faces. His plan? To start a revolution by streaming attacks against the one percent on the web. His goal? To terrify the elite into bringing about chance. His plan spirals out of control when he holds a banker and his family hostage and forces them to gamble for their lives.” 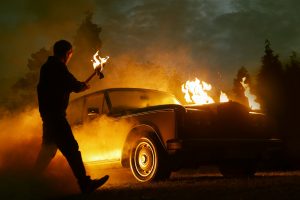