What hides in one of the most protected and mysterious US bases in the world has been a long asked question. Paranormal Activity director Oren Peli has explored that idea in his science fiction horror Area 51.

Area 51 was first filmed six years ago but never landed, after numerous reshoots to perfect the film it was released on VOD last Friday. To celebrate the long awaited arrival of this unidentifiable film we’ve got some disturbing official stills from the film. 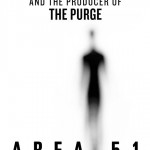 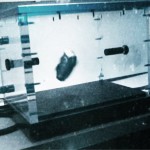 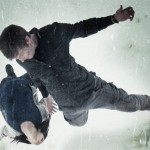 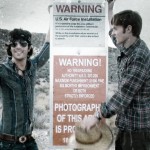 Three friends and conspiracy theorists decide to uncover the truth behind the most notorious Government location, Area 51. Rumoured to be the holding ground for alien beings and other unimaginable terrors, the trio soon realise that if you go down to Area 51 today, you’re in for a horrific surprise.