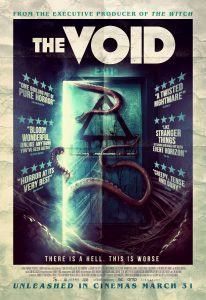 A brand new UK poster has been released for Steven Kostanski and Jeremy Gillespie’s cosmic horror The Void and it promises to take you to a place worse than hell. Excited? You should be, because as our quote says, it’s a boiling pot of pure horror and genre fans are sure to love it. You can check out our raving 4-star review of the film right here.

The poster is wonderfully classic and teases the monstrous creatures that The Void will unleash. Kostanski and Gillespie’s love of old-school practical effects and their work on 80s-throwback cinema in Astron-6 (Manborg, Father’s Day) have helped them to craft a seriously wicked, complex and gruesome feature that we can’t wait for you to see. To delve further into The Void, check out a host of images from the film below. 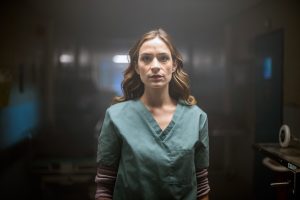 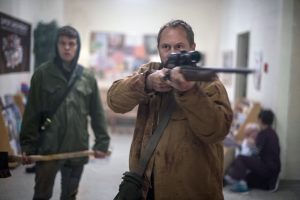 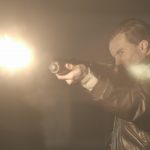 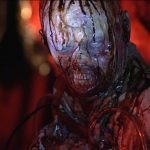 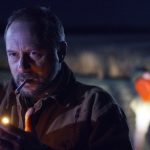 Synopsis:
In the middle of a routine patrol, officer Daniel Carter happens upon a blood-soaked figure limping down a deserted stretch of road. He rushes the young man to a nearby rural hospital staffed by a skeleton crew, only to discover that patients and personnel are transforming into something inhuman. As the horror intensifies, Carter leads the other survivors on a hellish voyage into the subterranean depths of the hospital in a desperate bid to end the nightmare before it’s too late.

Prepare to head into The Void when Signature Entertainment presents it at UK cinemas from 31st March, 2017. It will later be released on DVD and Digital HD on 24th April.