Tune In to Dark Signal With New Trailer and Stills

Released on UK DVD last May, Edward Evers-Swindell’s British shocker Dark Signal will make its way to US screens big and small in June. Before then, we’ve got some stills and a newly-cut trailer for you. 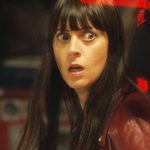 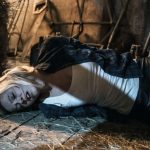 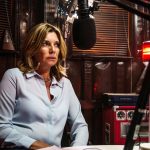 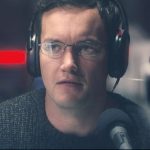 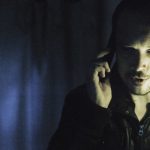 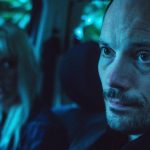 The film was executive produced by Neil Marshall, on whose modern horror classic The Descent Evers-Swindell worked in the sound department. Something of a slasher/ghost story crossover, Dark Signal centres on the staff of a small Welsh radio station during their last night on the air. This turn sinister when they are visited by the ghost of a local girl who was murdered, and she has a message for them. It stars Siwan Morris (TV’s Wolfblood), Torchwood’s Gareth David-Lloyd and Joanna Ignaczewska (The Scopia Effect).

Dark Signal, which has already enjoyed positive reviews, will be released in selected US cinemas through XLrator Media on June 2nd, with a VOD/iTunes release to follow on June 6th.