A batch of new images have been released for Animas, a hallucinatory and genre-bending thriller from co-directors Laura Alvea and Jose F. Ortuno. 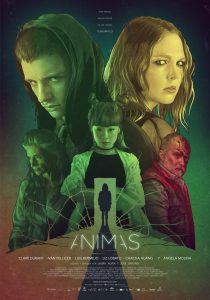 Synopsis:
Alex is a confident girl with a strong personality and great tenacity. She’s very close to her best friend Abraham, to whom she provides constant help and support, as Abraham is a shy, withdrawn and insecure boy, mainly due to the complex relationship between he and his parents.

But everything changes when Daniel – Abraham’s father – dies in a strange accident, the cause of which is unclear. From this moment on, Alex finds herself on a hallucinatory journey that takes her on a descent into hell, where the line between reality and nightmare becomes blurred to the point that Alex begins to question the foundations of her very existence.

The images show the film to have a dazzling visual style and showcase the story’s complex and striking blurring of the lines between dreams and reality. 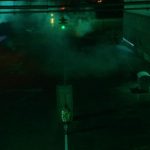 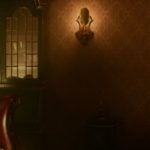 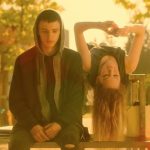 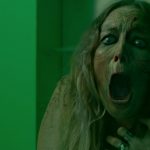 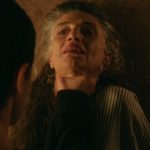 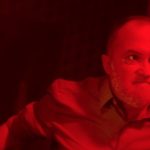 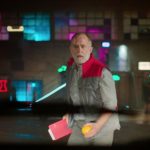 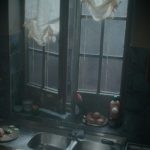 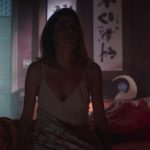 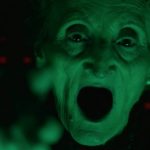 Animas will be released on 5th October and stars Clare, Durant, Ian Pellicer and Angela Melina.