Ahead of its March US release, a new trailer has emerged for supernatural thriller Dig Two Graves, which was recently acquired for distribution by Area 23a. It’s a classy affair too, promising strong performances, gothic chills and a thick atmosphere of melancholy.

Set in a backwoods town in the ‘70s, the film stars Captain Fantastic’s Samantha Isler as 13-year-old Jacqueline Mather, who loses her brother in a mysterious drowning accident. She is visited by three moonshiners who offer to bring him back to life, but at a grim cost. As the moonshiners’ sinister intentions come to light, Jacqueline uncovers a dark history surrounding her grandfather, Sheriff Waterhouse, played by genre regular Ted Levine (The Silence of the Lambs, Roadkill).

The Dark Knight’s Danny Goldring, Troy Ruptash (30 Days of Night: Dark Days) and Rachael Drummond (Killer Party) co-star in the film, which was written and directed by Hunter Adams, whose only previous feature is little-seen 2011 comedy The Hungry Bull. 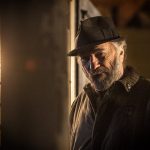 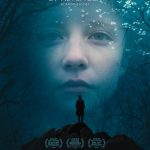 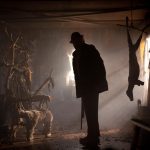 Dig Two Graves will hit selected US cinemas and VOD on March 24th.