Trailer & One-Sheet For The Jersey Devil 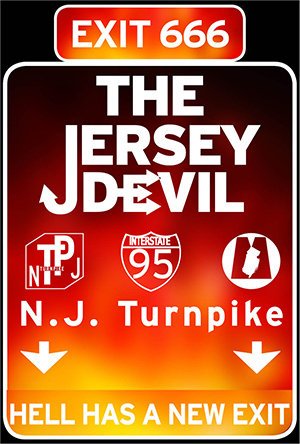 Synopsis:
When Lucifer’s term limits come up, a new devil takes over with a vision to re-brand Hell; he wants something younger, cooler. After an exhaustive search he finds the perfect location for the new hell in Jersey City, New Jersey. As he begins to collect new souls to challenge the Kingdom, Lucifer comes to Jersey to foil his plans and return Hell to its original location.