The Giallo genre has been homaged, hinted at and all-out emulated a lot in recent years with the likes of Amer, The Editor, Berberian Sound Studio and of course, Dario Argento’s own Giallo, although the less said about that the better. Apparently going for broke in that department is Argentinean production Crystal Eyes (original title: Mirada de Cristal), as evidenced in this colourful trailer. It looks like a lot of fun, if rather more tongue-in-cheek than most of those previously mentioned. As if to further prove the film’s throwback nature, this ace set of lobby cards has also been released. 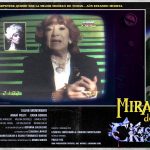 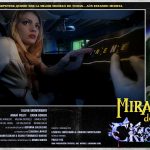 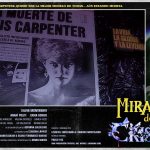 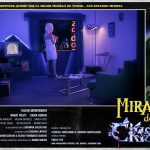 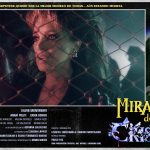 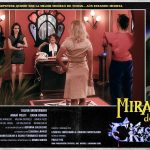 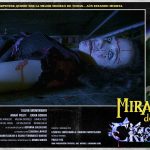 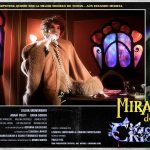 Crystal Eyes is set in 1985 and centres on a series of murders taking place within the world of high fashion. It has screened at the Mar del Plata International Film Festival and the Buenos Aires Rojo Sangre Film Festival, and received a strong reception at both.