‘90s favourite Shannen Doherty (Mallrats, Charmed) and divisive comedy oddball Tom Green will soon be gracing the screen together in Bethany, which comes from Pernicious/Hate Crime director James Cullen Bressack. Check out the new trailer and stills ahead of the film’s April big screen and VOD release.

Picked up by Uncork’d Entertainment at last year’s AFM, the film sounds like a somewhat darker take on cult comedy Drop Dead Fred, with a young woman named Claire (The Bunnyman Massacre’s Stefanie Estes) returning to the home she grew up in, only to be haunted by her childhood imaginary friend. Coupled with returning memories of her abusive mother, the terrifying entity begins to threaten both Claire’s sanity and her life. 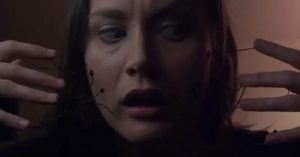 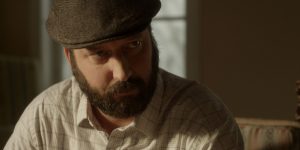 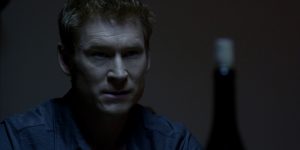 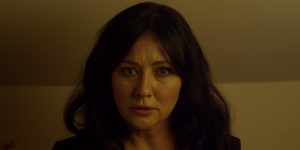 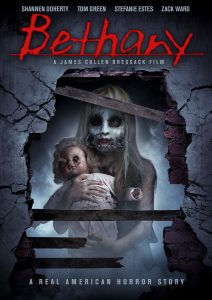 Co-written by Bressack and Ward, Bethany hits selected US cinemas and VOD on April 7th.