Timothy Omundson is Cast as God in Lucifer

Lucifer season 2 is almost at its mid-season break, which means we will have to wait until May for more episodes. The news that Timothy Omundson (Supernatural, Deadwood, Psych) has been cast in the role of God has piqued our interest, ensuring that we return to see what holy enterprises God gets up to. He certainly has the long grey locks that are typically associated with visual representations of the one up there. 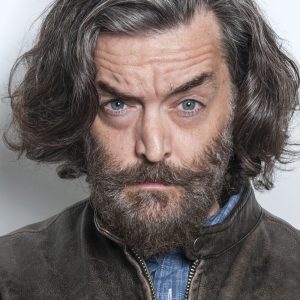 In the show, Omundson will play the role of God Johnson, a psychiatric patient who thinks he’s God himself. At first Lucifer is disbelieving of his identity, but when God proves he knows thinks about the devilish character that no one – other than his father – can know, he begins to have doubts.