A trio of leading ladies have been cast in Pascal Laugier’s next horror endeavour Incident In A Ghost Land. Laugier is the acclaimed director between the French shocker Martyrs, as well as the supernatural horrors The Tall Man and House of Voices.

Pascal Laugier has also penned the script for the film which will follow a mother who inherits a home from her aunt, but is faced with intruders and must fight to save her daughters’ lives. The main plot of the film takes place 16 years later, when the two very different daughters reunite at the house and strange goings-on occur. The mother is to be played by the hugely successful French recording artist Mylene Farmer (below left) and the two daughters will be played by actors Crystal Reed and Anastasia Philips (below middle and right respectively). 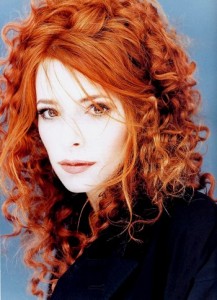 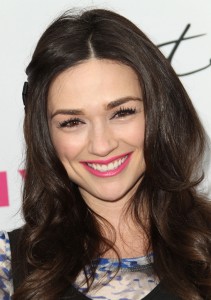 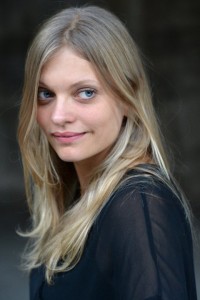 Incident in a Ghost Land will begin shooting this August.
Share this...