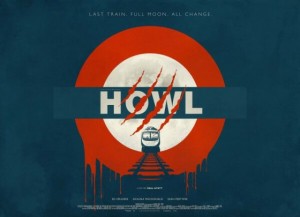 I love a cheesy action flick on public transport, so imagine my delight when I discovered Paul Hyett’s (The Seasoning House) Howl. A horror film where werewolves invade a train: fabulous! Getting the train is scary enough as it is, without it being made even more unpleasant.

Two new quad posters have been released for the film and they are simple, pinpointing the train setting and werewolf invasion in a stylish sweep. I also love the tagline; it puts a clever spin on something we’ve all heard about a million times. 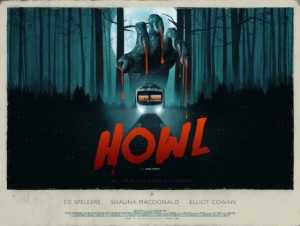 Check out the posters and the trailer – it gives you a good look at the werewolves and a lot of the horror action we can expect from the film. It looks grizzly!

Howl stars Ed Speelers, Sean Pertwee and Holly Weston. Be sure to catch it when it receives a limited theatrical release on 16th October, and a DVD release on 26th October 2015 in the UK.