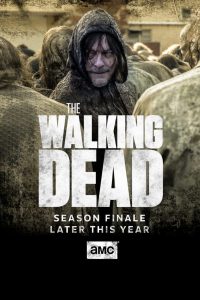 Season 10 of The Walking Dead has just three episodes remaining, but as a result of the coronavirus situation, the season finale will not be airing on April 12th as originally planned.

“Current events have unfortunately made it impossible to complete post-production of The Walking Dead Season 10 finale,” AMC announced in a statement, “so the current season will end with its 15th episode on Sunday, April 5. The planned finale will appear as a special episode later in the year.”

Episodes 14 and 15 will air as planned. We’ll keep you posted about the new air date for episode 16 when we hear more details.