The ABCS Of Death 2 Out For October!

Another selection of short horror trips in their bundled genre anthology follow-up The ABCs of Death 2 is set for release this October. The sequel consists again of another 26 piece selection from some of the very best horror filmmakers out in the world today. The sequel arrives on VOD from October 2nd and then across limited cinemas on Halloween itself. No other UK release dates have been announced. 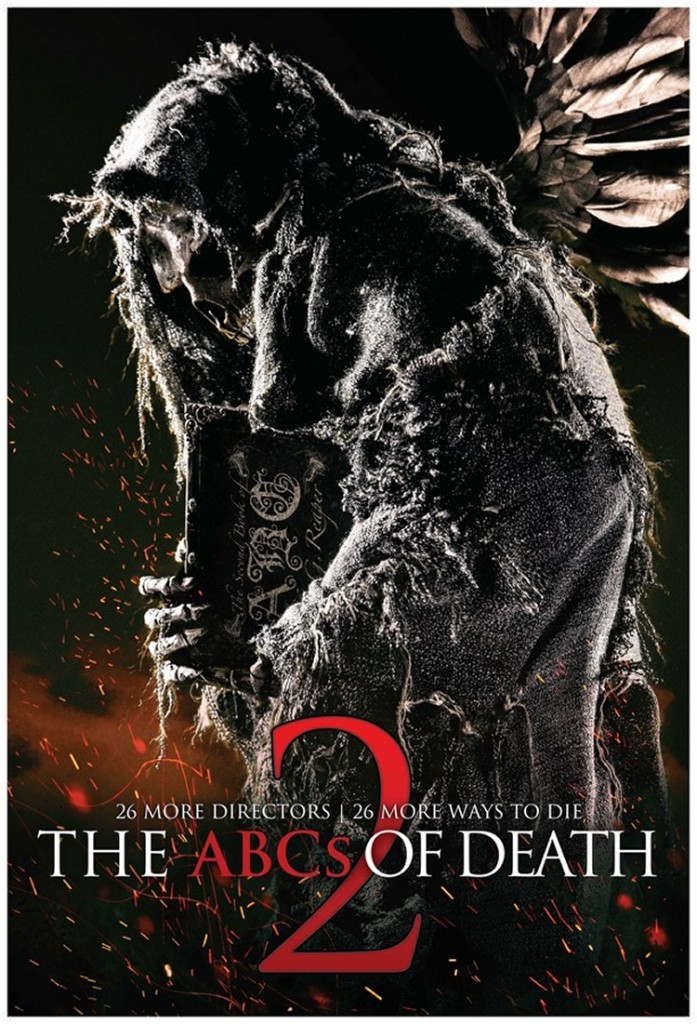