Resident Evil 2 is the most popular and biggest-selling game of the Resident Evil franchise and fans almost went into meltdown when it was announced that the game would be receiving a remake. This news hit almost a year ago and all has been quiet since. 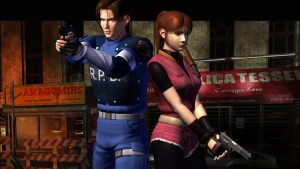 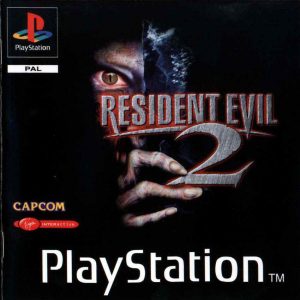 A teeny tiny update has now emerged courtesy of an interview on Collider, where the game’s producer Hiroyuki Kobayashi explained, “The only thing I can tell you is about something that’s already out in the public. Resident Evil 2, a remade version, the game, will be out from Capcom soon.”

With Resident Evil 2’s 20-year anniversary looming next year, perhaps “soon” will be sooner that we think. With Capcom working on other Resident Evil titles, it’s no wonder to see some fall behind. More as it comes!