Last month SCREAM MAGAZINE was treated with an exclusive viewing of Phil Hawkins upcoming british horror THE LAST SHOWING starring fan-favourite Robert Englund. The film is superb and we are thrilled to have been asked by Phil and his team to launch the official teaser trailer which you can view below. Look out for THE LAST SHOWING at UK cinemas on August 22nd.

Synopsis:
A couple trapped in a cinema are manipulated into becoming unwilling actors in a film being captured by CCTV cameras. 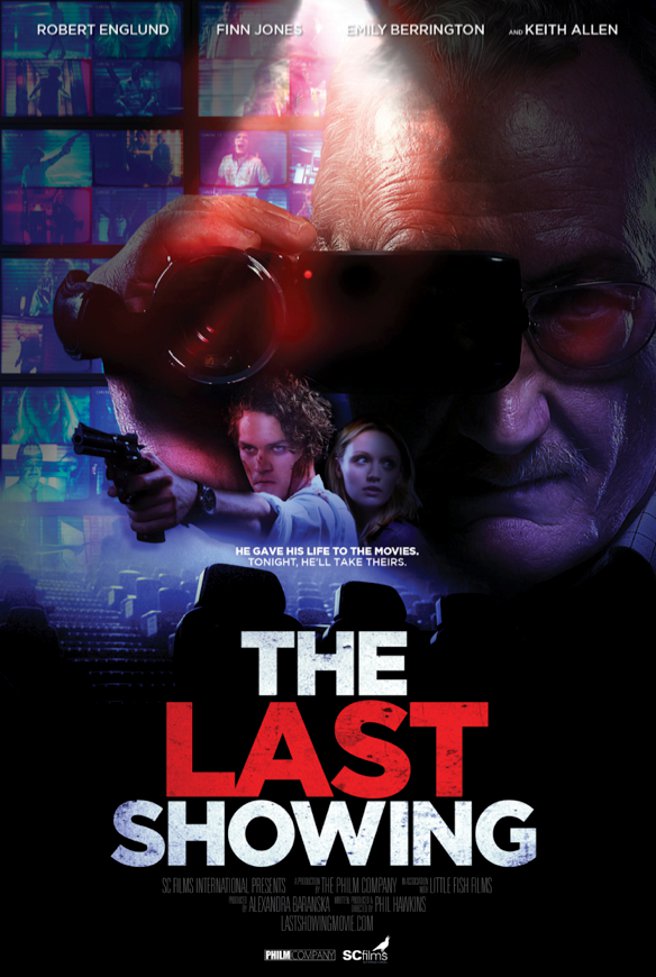