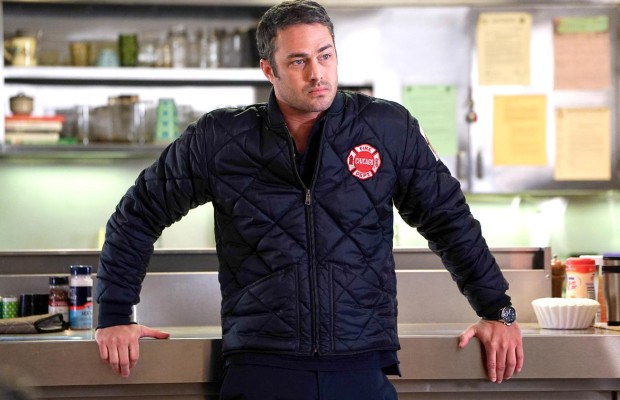 Aokigahara Forest in Japan is one of the most notable woods in the world, as it is one of the most favoured places for people to commit suicide. It’s also rumoured to be home to ancient demons, so it was only a matter of time before a horror film was set there, and it happens to be The Forest.

New casting announcements came in the form of Taylor Kinney, who starred in Zero Dark Thirty and Chicago Fire. He will star alongside Natalie Dormer and Michiel Huisman, both known for their roles in Game of Thrones.

The Forest is based on the original idea by screenwriter David S. Goyer (The Dark Knight Rises) and will be rewritten for the big screen by Sarah Cornwell and Nick Antosca. The film shoot will take place in Serbia and will begin in May, directed by newcomer Jason Zada.

Synopsis:
In search of her missing twin sister, a young American woman, Sarah, enters the unnerving forest determined to find out the truth about her sister’s eerie disappearance. Despite warnings to not wander the forest, Sarah plunges deeper only to unearth the furious souls of the dead who aren’t going to let her leave easily.