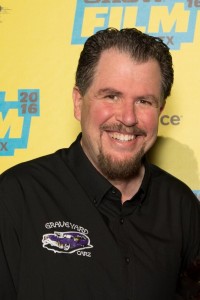 Don Coscarelli’s Phantasm is a beloved classic of modern horror cinema, and gave the genre an iconic villain in The Tall Man, played by Angus Scrimm, who sadly passed away back in January. Ahead of the film’s fourth and latest sequel Phantasm: Ravager, the 1979 original has undergone a brand new 4K restoration overseen by J.J. Abrams’ Bad Robot Productions.

Phantasm: Remastered had its world premiere at the prestigious SXSW festival in Austin, Texas on Monday night, with an introduction from Coscarelli and Abrams. Also in attendance were Phantasm actors A. Michael Baldwin and Kathy Lester, as well as co-producer Paul Pepperman and Coscarelli’s daughter, vegan chef Chloe Coscarelli.

Check out these photos from the red carpet and screening, which come courtesy of Shock Till You Drop. 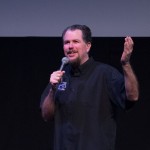 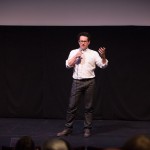 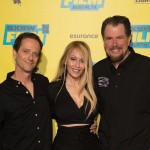 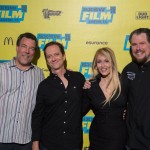 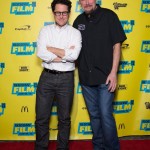 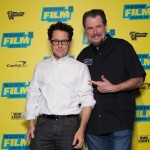