Last week we saw the first stills from Jason Flemyng’s directorial debut Eat Local and today, we can bring you a second course. 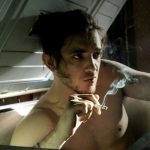 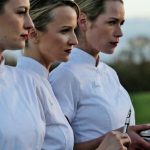 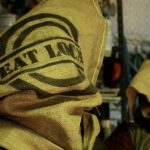 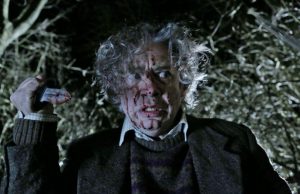 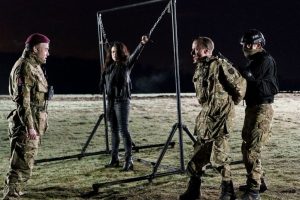 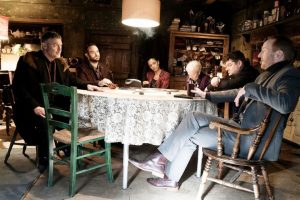 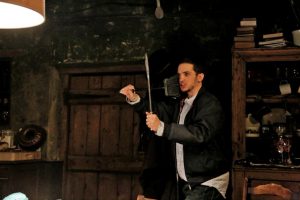 The film centres on Essex boy Sebastian (Cook), whose promise of a night of passion with a seductive older lady becomes a fight for survival when she takes him to a secluded farmhouse to meet her friends, who happen to be a coven of hungry vampires. Unbeknownst to any of them however, a heavily armed band of mercenary vampire hunters are on their way to crash the party.

Hopefully a release date for this one will be served up soon.