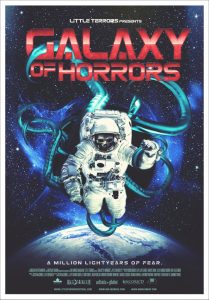 A trailer has been released for the horror sci-fi anthology feature Galaxy of Horrors and it looks like it’s going to be a cosmic blast. Packed full of different visual styles and unique tales that are out of this world – literally – we’re wondering why more film-makers haven’t delved into a space-set anthology horror already.

Synopsis:
Trapped in a damaged cryogenic pod, a man is forced to watch a series of horrific science-fiction tales while his life support systems run out. Featuring intense stories of the unknown and otherworldly, equally wonderful and terrifying. 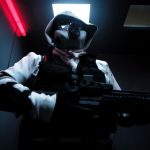 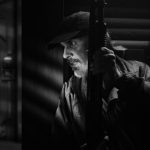 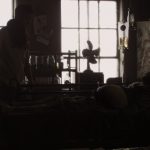 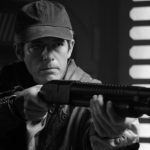 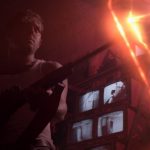 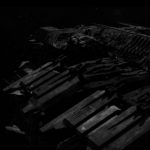 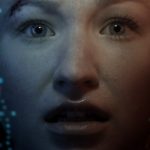 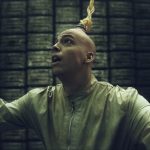 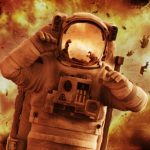 Check out a host of explosive, striking and impressive stills – and the trailer – from the film below and be sure to jump into the Galaxy of Horrors when it is released on VOD in the USA on 7th March and on DVD/Blu-ray on 2nd May 2017.