A Stark Warning in Clip from Netflix’s Mindhunter

Netflix has just shared a new teaser clip from their upcoming crime series Mindhunter and, as they’ve titled it ‘Sex with Your Face’, we thought you might want to see it.

The original series is based on Mark Olshaker and former special agent John Douglas’ 1996 book Mind Hunter: Inside the FBI’s Elite Serial Crime Unit, which dissects the details of some of Douglas’ most high-profile cases, including those of the Atlanta child murderer and Seattle’s Green River killer.

The lead director on Mindhunter is none other than David Fincher, with select episodes directed by Andrew Douglas (2005’s The Amityville Horror), Asif Kapadia (Amy, Senna), and Tobias Lindholm (A War, A Hijacking). Starring in the series are Jonathan Groff (Looking, American Sniper), Holt McCallanay (Fight Club, Creepshow 2) and Anna Torv (Fringe). 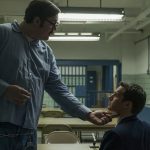 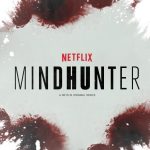 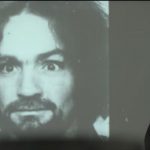 Mindhunter will premiere on Netflix on Friday 13th October.