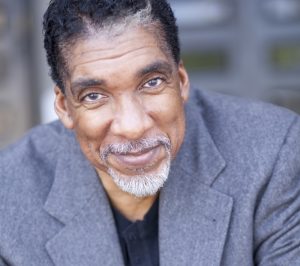 Stan Shaw (pictured right) has been cast in the upcoming sequel to Jeepers Creepers and joins the cast that already includes Gina Philips reprising her role as Trish Jenner and Jonathan Breck who returns to play the infamous and terrifying Creeper for the third time.

Stan Shaw has a rich career in both TV and film; you will probably recognise him from Cutthroat Island, Snake Eyes, Detonator or the original 1976 Rocky film. He’s certainly been quite the badass in his previous roles, so let’s see what happens when he is pit against the Creeper! In Jeepers Creepers 3, Shaw will play the role of the sheriff who is currently hunting the hideous monster.

Victor Salva will write and direct Jeepers Creepers 3 with Francis Ford Coppola’s American Zoetrope producing with Odyssey Media and The Cartel. It’s been a tough journey for Jeepers Creepers 3 to get to this moment; the first sequel in the franchise since 2003, so let’s hope the long wait is worth it.