At the end of last week, Sony unveiled a series of character posters for their upcoming Flatliners sequel/reboot and, like everything we’ve seen so far, they’re pretty slick-looking. 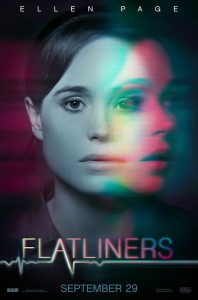 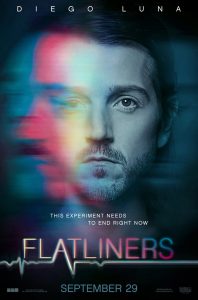 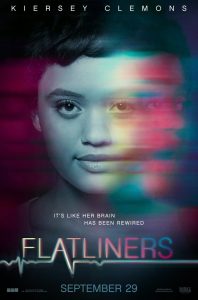 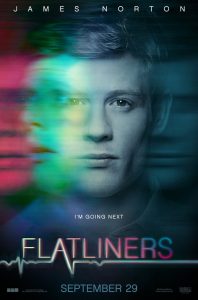 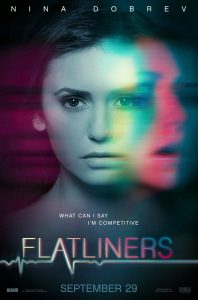 The story concerns a group of young medical students who aim to explore what lies beyond death by stopping each other’s hearts for increasing periods of time. Taking bigger and bigger risks, the group begin to face a paranormal threat as their past sins catch up with them.

The Girl with the Dragon Tattoo director Niels Arden Oplev is helming the sequel/reboot/whatever, from a script by Source Code writer Ben Ripley. It looks to be sticking fairly closely to the story of the original but, going by the previously-released trailer, will be a far glossier affair.