The Sewer is Blocked in Lego It Trailer

It was only a matter of time. When it smashed online traffic records earlier this year, the first trailer for Andrés Muschietti’s adaptation of Stephen King’s It also reassured fans of the book that they could expect something special. Another accolade for this year’s most anticipated film has now arrived, with that trailer having been given the Lego remake treatment. Honestly, I’m surprised it took this long.

Posted by YouTuber 22 Bricks, the video pretty faithfully recreates It’s trailer, and while it may not illicit the same reaction of wide-eyed excitement that the original trailer premiere did, it’s sure to leave you with just as big a smile on your face. During Pennywise’s initial encounter with Georgie Denbrough, it may even make you jump a little. Check it out below.

That September 8th release date for It is getting tantalisingly close, and with last week’s announcement that the film will also be released in IMAX, excitement levels have never been higher. See you on opening night. 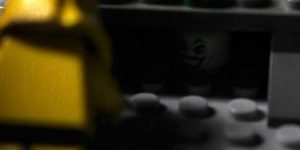 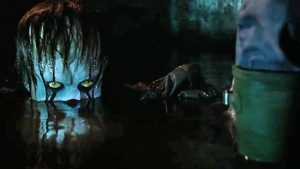