See the Boar in New Trailer

It feels like we’ve been waiting an age for Chris Sun’s Boar, although it was only back in October that we saw our first teaser. With the announcement that the Aussie creature feature will premiere at the Brussels International Fantastic Film Festival on April 13th comes this full trailer, which dishes out some tasty pig/human carnage. 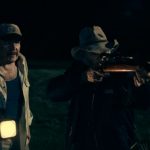 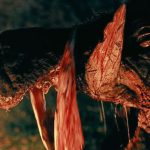 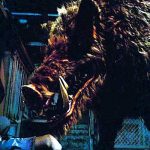 While comparisons to Ozploitation classic Razorback seem inevitable, Boar features a far bigger boar and promises a lot more splatter. Eschewing the temptation of an entirely CGI monster, Sun confirmed last year that his 14-foot long, 8-foot tall beast is brought to life with “…80-85% practical FX and 15-20% VFX,” with CGI only being utilized to “help him move and look as realistic as possible.”

As soon as further release news comes in, you’ll be the first to know.