Check out this intense new trailer for tough Aussie thriller Watch The Sunset, which comes ahead of the film’s world premiere at the Revelation Perth International Film Festival next month.

Shot entirely in one take, the vicious crime drama follows a former biker trying to reunite his broken family, who were torn apart by his drug addiction. It was written and co-directed by Tristan Barr, who also stars alongside Chelsea Zeller, Annabelle Williamson, Aaron Walton, Michael Gosden and Zia Zantis-Vinycomb. 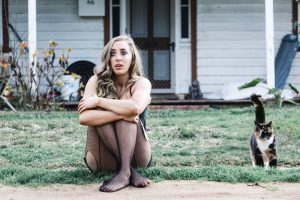 Here’s the official synopsis:
Outlaw bikie member Danny Biaro wants to change his ways and start a new life with his estranged family. But his past quickly catches up to him and he is compelled to make a decision that will affect his life forever. Now he must race against the clock to save his family.

Early reviews of Watch The Sunset have been overwhelmingly positive. Here’s hoping we’ll get some international release news soon. 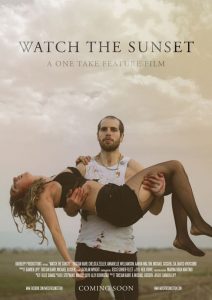 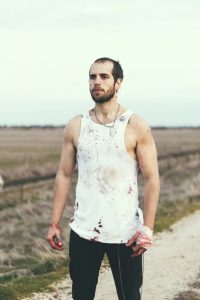