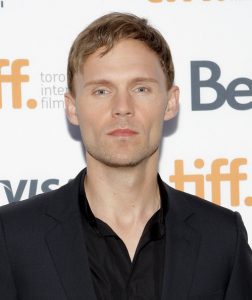 The cast for Venom continues to increase with Scott Haze now set to star in an undisclosed role. Everything is being kept tightly under-wraps with the film, very little details emerging about the characters and the storyline.

We do know that Spider-Man will, surprisingly, not be making an appearance in Venom, but that does not mean that Venom will not feature in future Spider-Man films. Carnage AKA Cletus Kasady is set to be the villain of the story, but it has not been confirmed who will be playing the role of Venom’s arch-nemesis.