Just a couple of weeks after the first photos emerged of Samuel L. Jackson on the Glass set, the iconic actor has wrapped filming his scenes on M. Night Shyamalan’s Unbreakable/Split sequel.

Shyamalan tweeted the news at the weekend, adding that just one week of filming remains. With the film’s release still more than a year off however, there may still be a little wait before we see any footage. 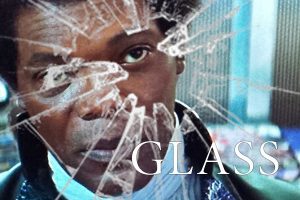 Following the conclusion of SPLIT, GLASS finds David Dunn pursuing Kevin Wendell Crumb’s superhuman figure of The Beast in a series of escalating encounters, while the shadowy presence of Elijah Price emerges as an orchestrator who holds secrets critical to both men.