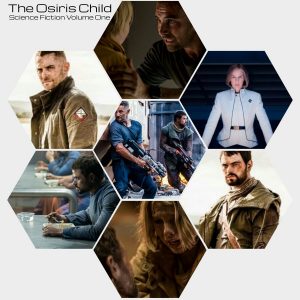 RLJ Entertainment has nabbed the North American rights to Science Fiction Volume One: The Osiris Child, a film that may not have a title that runs off the tongue, but looks like a lot of fun. I’m a poet and I didn’t realise.

We brought you the trailer at the beginning of the year and were impressed with its confident blend of all our favourite sci-fi features. From Star Wars, to Mad Max and The Hunger Games, it showcased an impressive futuristic world and excellent creature effects.

The film is set in the future and follows a man who discovers a company that plans to create creatures that will wipe out the population of various planets. When the creatures escape he teams up with an escaped convict to save the worlds, but also his daughter who is, too, in danger. 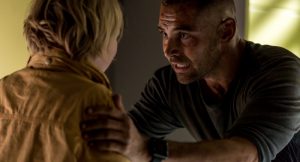 Science Fiction Volume One: The Osiris Child hails from Infini director Shane Abbess and RLJ plans to release the film this autumn in select cinemas and On Demand.