Rise Up with Cryptic Images From The Walking Dead Season 7B 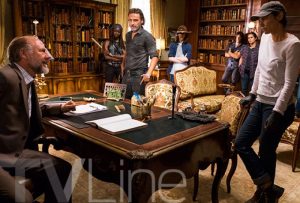 Considering the first half of The Walking Dead’s current season saw viewing figures fall so drastically, the individual episodes have seen perhaps more online write-ups than those from any season previous. The mightily bleak opener proved too much for many, while subsequent episodes courted any number of hastily written pieces spitting outrage that the show had lost its way, in which the authors announced their retirement as viewers. Had those foolhardy quitters made it to the impeccably judged mid-season finale of course, they’d have realised the significance and necessity of those slower episodes. With season 7 set to continue on February 12th (13th in UK), a whole bunch of new images has surfaced.

The first still released (above) came courtesy of TV Line, and shows Rick and his merry band talking to slimeball Gregory, presumably in an attempt to convince him to team up to battle a certain common enemy and his Saviors. It’s the kind of still we’d expect to see ahead of a new batch of episodes. On Wednesday however, a sizeable set of stills appeared on The Walking Dead’s Facebook page, a number of which seem to be cryptic clues as to what we can expect as the various communities unite to fight Negan. 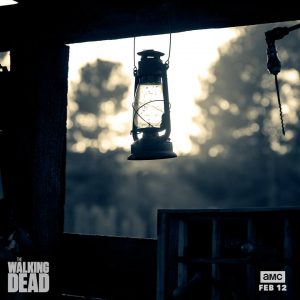 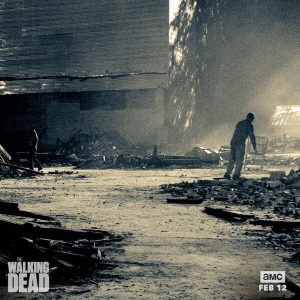 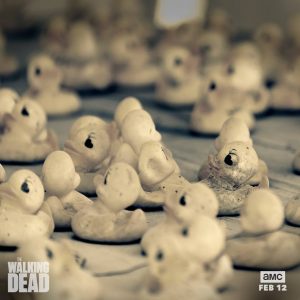 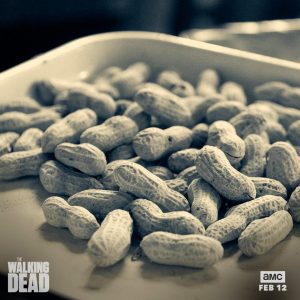 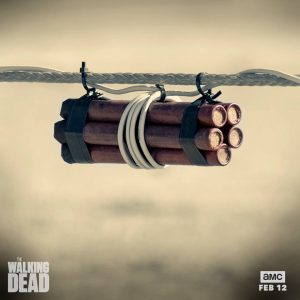 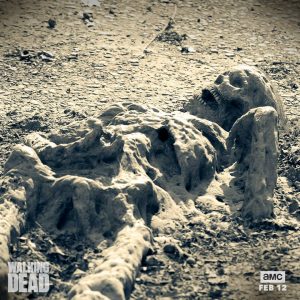 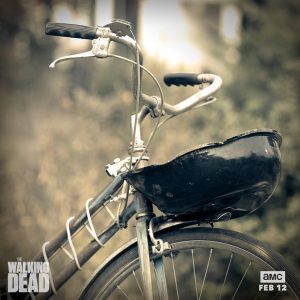 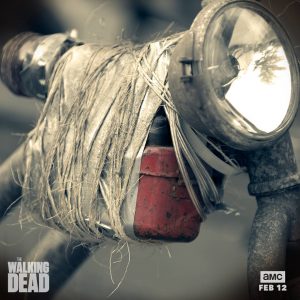 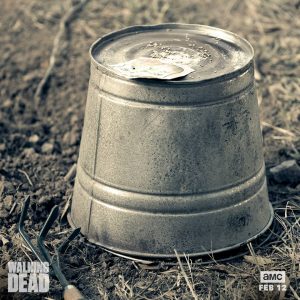 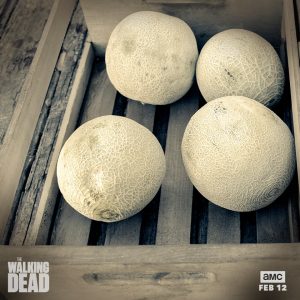 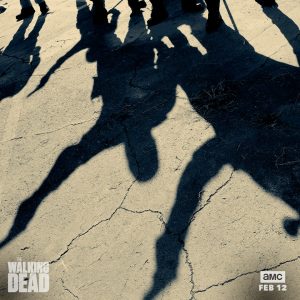 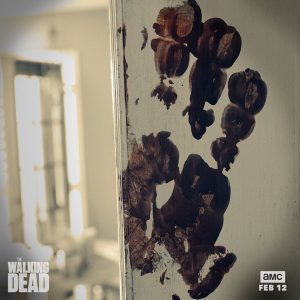 The images appeared along with the words: “Worlds collide. Prepare to rise up and fight Sunday, February 12 at 9|8c.“

What are these close-ups of seemingly innocuous objects alluding to? Time will tell, but whatever happens over the course of the 8 episodes left of Season 7, this is one viewer who won’t be turning off anytime soon.