RIP: Alexis Arquette Passes Away at 47 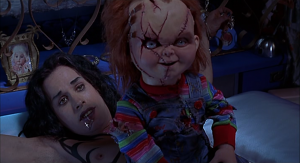 Sunday brought with it the sad news of the passing of Alexis Arquette, who died aged just 47. The actor and transgender activist, best known for her roles in Pulp Fiction, Last Exit to Brooklyn and The Wedding Singer, died peacefully at home with family, according to a post made by her brother Richmond.

Alexis, part of an acting family that includes her siblings Patricia, Rosanna and David as well as Richmond, was a known horror fan and has blessed the genre with her unique presence a few times. Most notable was her role as Damien in 1998’s Bride of Chucky, but she also appeared in 1996’s Sometimes They Come Back…Again as Tony and as Greg in Children of the Corn V: Fields of Terror in 1998.

A statement from the Arquette family says: “We learned what real bravery is through watching her journey of living as a trans woman. We came to discover the one truth – that love is everything.” 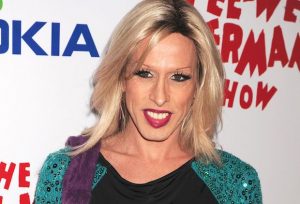 They also wrote that their sister’s career “was cut short, not by her passing, but by her decision to live her truth and her life as a transgender woman…Despite the fact that there are few parts for trans actors, she refused to play roles that were demeaning or stereotypical. She was a vanguard in the fight for understanding and acceptance for all trans people.”

The Arquette family have requested privacy, and that donations be made to organisations supporting the LGBTQ+ community.