Retro Posters Revealed For Circus of the Dead

Since we interviewed actor Bill Oberst Jr in the November 2013 issue of SCREAM we have have been rather excited about the upcoming Circus of the Dead. The film is scheduled for a release this Spring and to whet your appetite here’s two new retro posters for the film that have just been released.

A man becomes entangled in a deadly morality game when the circus comes to town and a sadistic clown forces him to examine the things in life he takes for granted in the most horrific ways. 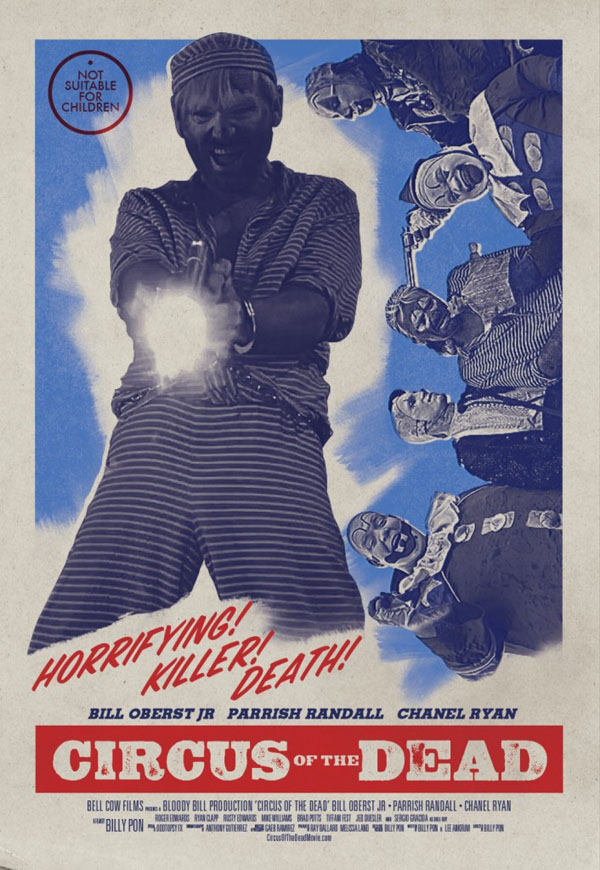 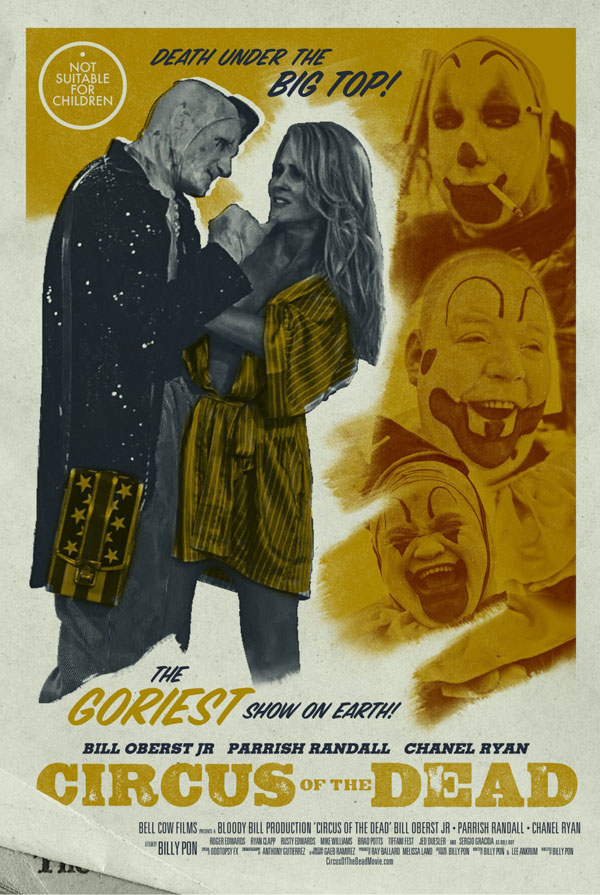