Rejoice! Rob Zombie Gets His ‘R’ Rating for 31 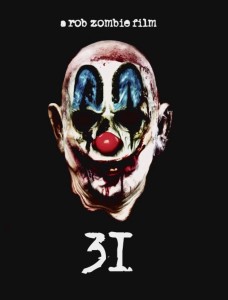 that Rob Zombie was struggling with the MPAA to get 31 an R rating. The film had been branded an NC-17 twice, which means many cinemas would not be able to show 31 at all. In order to secure the film’s theatrical release, Zombie and co. had to secure an ‘R’ rating. Thankfully for them – and us – 31 has finally been rated as an R so it has, in fact, been third time lucky. Hooray!

We’d love to see what Zombie had to cut to secure that more audience friendly rating, so hopefully we’ll get an uncut version digitally or with a DVD/Blu-ray release. Whatever it was, it was a big deal, and this isn’t surprising if you look at Zombie’s shockingly brilliant film past. 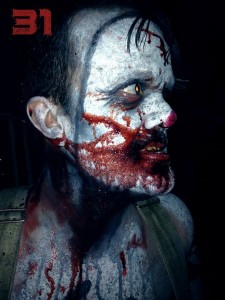 31 is screening at this month’s Sundance Film Festival, so keep your eyes and ears open for early reactions.