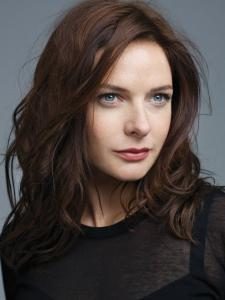 The cast for Mike Flanagan’s (Absentia, Oculus) Doctor Sleep is beginning to shape up very nicely, with Rebecca Ferguson (The Girl on the Train, The Greatest Showman) now being cast alongside Ewan McGregor. She will play the role of Rose O’Hara.

Flanagan (pictured right) is no stranger to King material and directed an impressive, faithful adaptation of Gerald’s Game last year. When asked what King novel he’d like to tackle next he stated Doctor Sleep, so it’s great to see that his wish has come true.

In Doctor Sleep, a now adult Danny is still plagued by the terrifying events that occurred at the Overlook hotel all those years ago. Like his father, he develops a problem with rage, alcohol and anger, so decides to give up the drink as an attempt to get a grip on his life. He is soon drawn to a dying girl, who is being targeted by the True Knot, a group that seeks those with the power of the Shining.